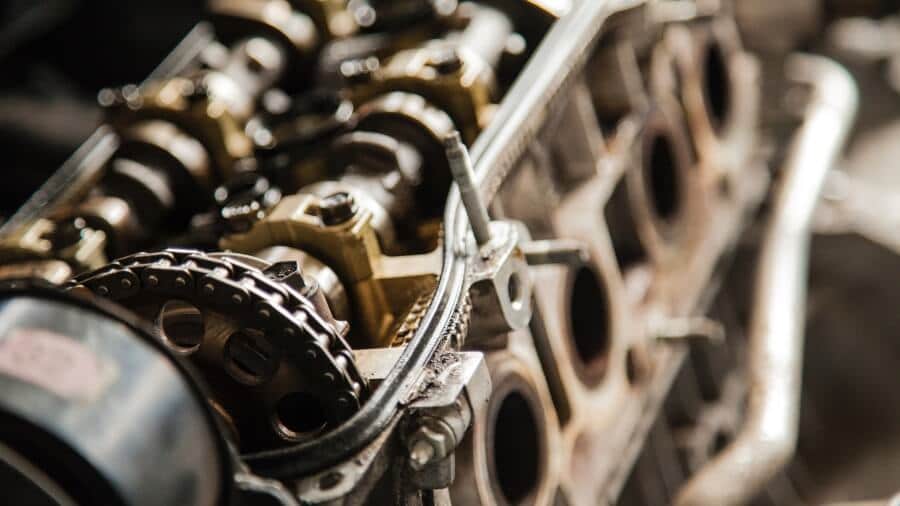 If you’re curious to see what the latest update to Divi actually consists of, you can browse through the changelog below. If you’ve visited this page before, please clear your cache to see the latest updates.

What is the Divi Changelog?

What is the Latest Version of Divi?

The latest version of Divi is found in the top line of the Divi changelog above. It will also tell you the date the update was released too.

The content of the update dictates the version, not the other way around. We may be years away from Divi 5.0 (or longer). Divi 5.0 will come when Divi has a massive update that is worthy of a major version change. Until then, every new feature (or multiple features in the same update) that are added to Divi will change the version number after the first period. So 4.11.0, 4.12.0, and 4.13.0 will all be feature update releases. 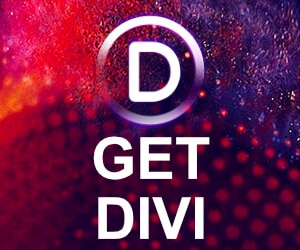 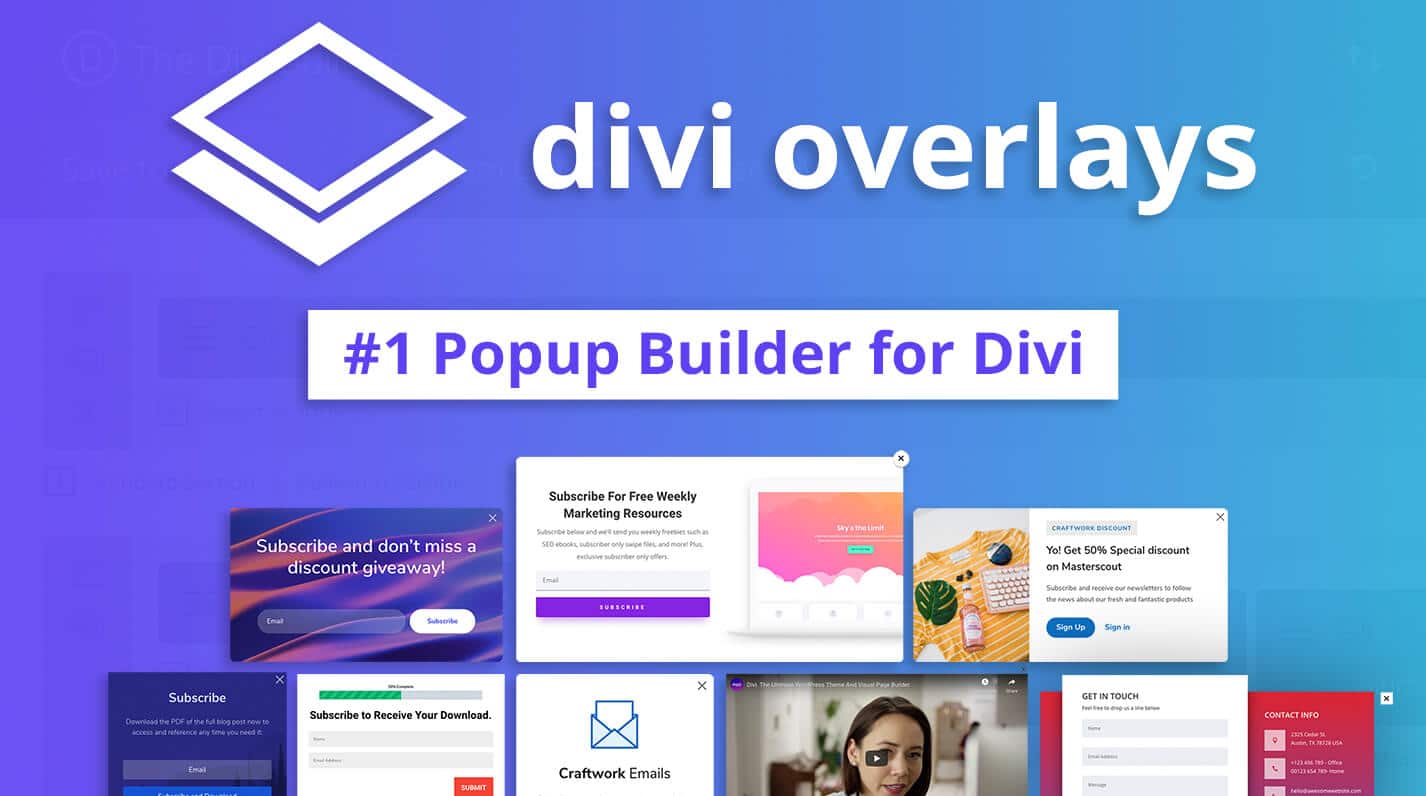